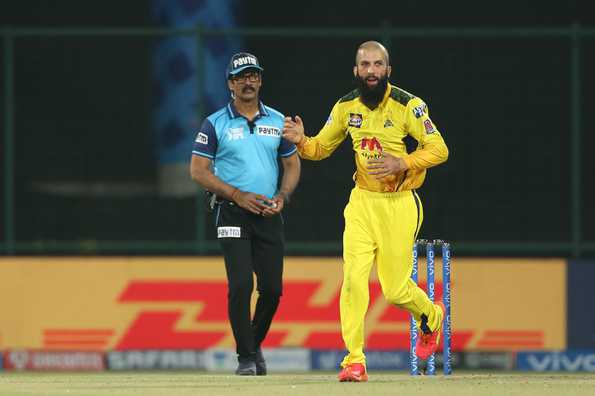 Moeen Ali will be available to play for CSK in UAE. © BCCI/IPL

After days of speculation and expectation, two significant boards have approved their players’ participation in the Indian Premier League’s second and unfinished leg (IPL). Cricket Australia (CA) and the England and Wales Cricket Board (ECB) have formally told the Board of Control for Cricket in India (BCCI) that they have no objections to their players competing in the IPL, which will take place in the United Arab Emirates (UAE) from september to october.

After the BCCI informed the franchises of the two bodies’ approval, the development was confirmed. On Friday (August 13), IPL COO Hemang Amin called each franchise to advise them of the two boards’ decision, and it is now up to the individual players to decide whether or not to participate. The BCCI has also informed the teams that these players will be accessible until the completion of the tournament.